It's been a while since the last blog post, and they tell me it's important to keep up the facade of actual work being accomplished.  So here goes.

Man, summer is busy!  We went to a wedding, bought a house, moved, got a dog, built a fence, and it's the end of August already.  It's been good, though. 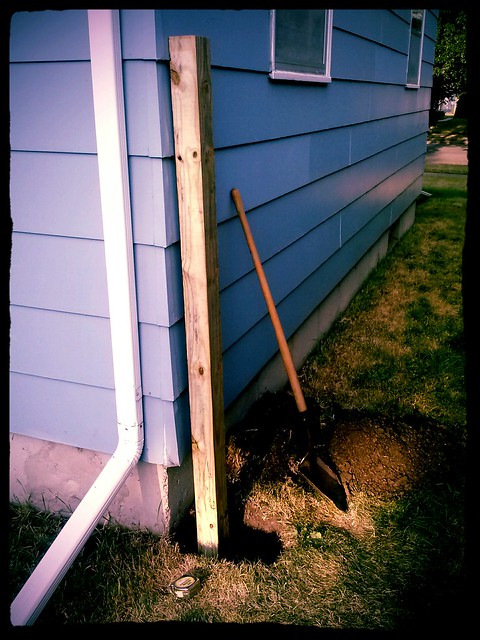 I'm itching to officially launch a new feature when I get the time to write it all up.  It may not work the way I expect, and it requires more involvement from the Northern Plains Athletics community.  Note that I didn't say work.  It's not so much work as a way to build our small (but growing) regional community of athletes.

On the professional race front, I've been heavily involved in the backend of ENDracing.  There are more races happening this year than ever before, and my small part is to help out where I can in order to keep Andy (the race director) sane.  I've plugged these races enough on Twitter, so I won't do so again here. 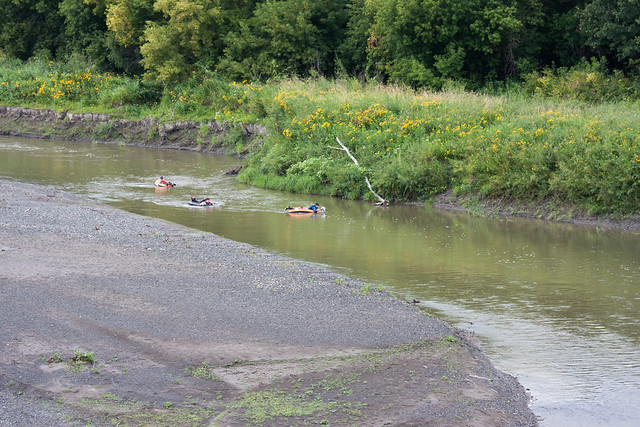 On the personal race front, the last race I did was the Dewey Du.  I supported a swimmer for END-WET and manned a semi-remote checkopint for END-AR.  Both took more out of me than I had anticipated, so the time has come again to pull the plug and start training in earnest again.  Cyclocross and mountain bike races approach, followed by the intent at distance fatbiking, if you get my drift.

Ted (general NPA lackey and hosting provider--go buy some Toe'ds) managed to make it to SSUSA, and I'm expecting a race report from him any day now.  Right, Ted?  We sent people far and wide from Grand Forks to race the last few weekends.  Of the cyclists, the Maah Daah Hey 100 and SSUSA called.  Of the adventure racers, END-AR24 gave them mosquito bites to be proud of.  Of the runners?  I'm sad to say that I don't have a good connection to the local road-racing set--get in touch, guys!  Sean Cooley won at least sixty-four distinct triathlons this summer.

There are many race reports to write and be read.  If you'd like to know why I'm not the one writing them yet, read that second paragraph again.  What did you do with your summer? 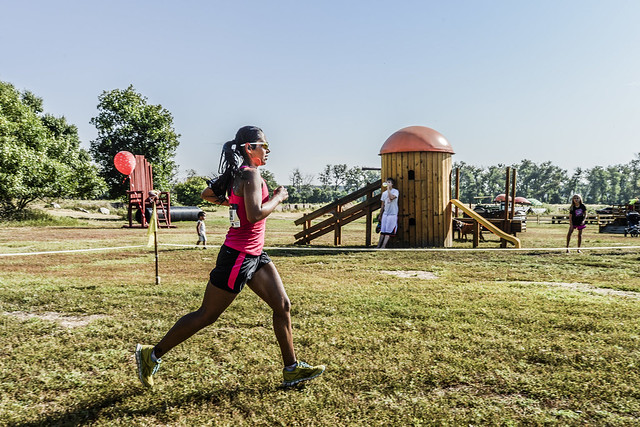